The reimagined way to buy and sell your home

Opendoor is a leading digital platform for residential real estate. In 2014, we set out to reinvent life’s most important transaction with a new, simple way to buy and sell your home. We have rebuilt the entire consumer real estate experience and have made buying and selling possible on a mobile device. We’ve served tens of thousands of customers who have come to Opendoor to make their moves easier. Whether it’s getting married, starting a family, taking a new job or simply making a life change, we help people get to their next chapter in one simple, seamless transaction. Our mission is to empower everyone with the freedom to move.

Opendoor currently operates in a growing number of cities and neighborhoods across the country. A full view of the markets we serve can be found here. Headquartered in San Francisco, we are a team of problem solvers, innovators and operators building the largest, most trusted platform for residential real estate. 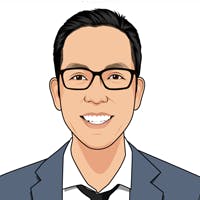 Eric is the Chief Executive Officer and co-founder of Opendoor. Prior to founding Opendoor, Eric was the founder and CEO of Movity.com, a geo-data analytics company acquired by Trulia.com in 2011. At Trulia, Eric led location, social, and consumer product development. He also co-founded RentAdvisor.com, which was later acquired by Apartment List. 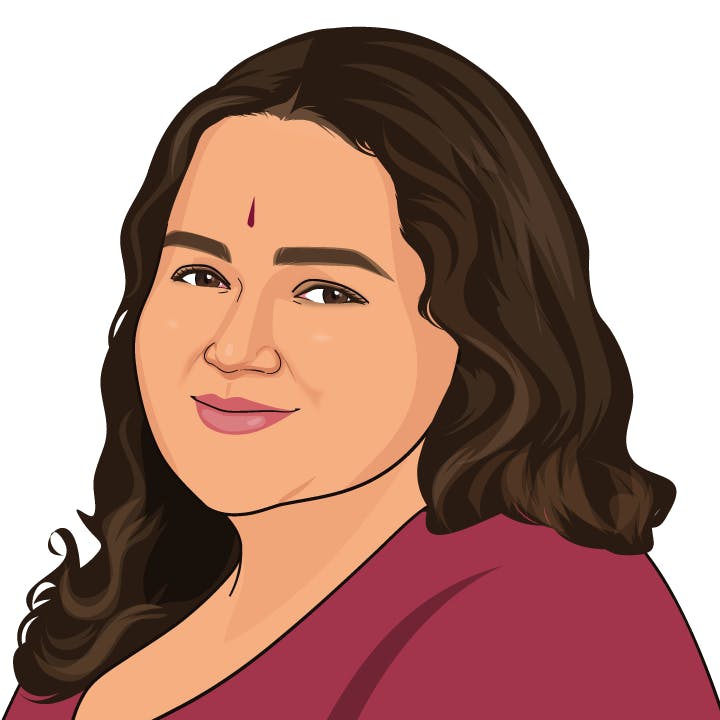 Raji Subramanian is the Chief Technology Officer of Opendoor. She oversees engineering and product development at Opendoor, managing a team of engineers, product managers and data scientists. She was previously the VP of Real Estate Transaction and Operations Platform at Opendoor after co-founding Pro.com, a technology platform for home improvement. Prior to that, she was a pioneering member and leader of teams that helped develop Amazon’s online Marketplace and Amazon Web Services (AWS), and has led teams in Amazon’s Kindle group and at Yahoo Finance. She is a proponent for diversity and ESG in technology and is a Board Member and Advisor for BoardReady, a not-for-profit organization focused on improving board diversity. 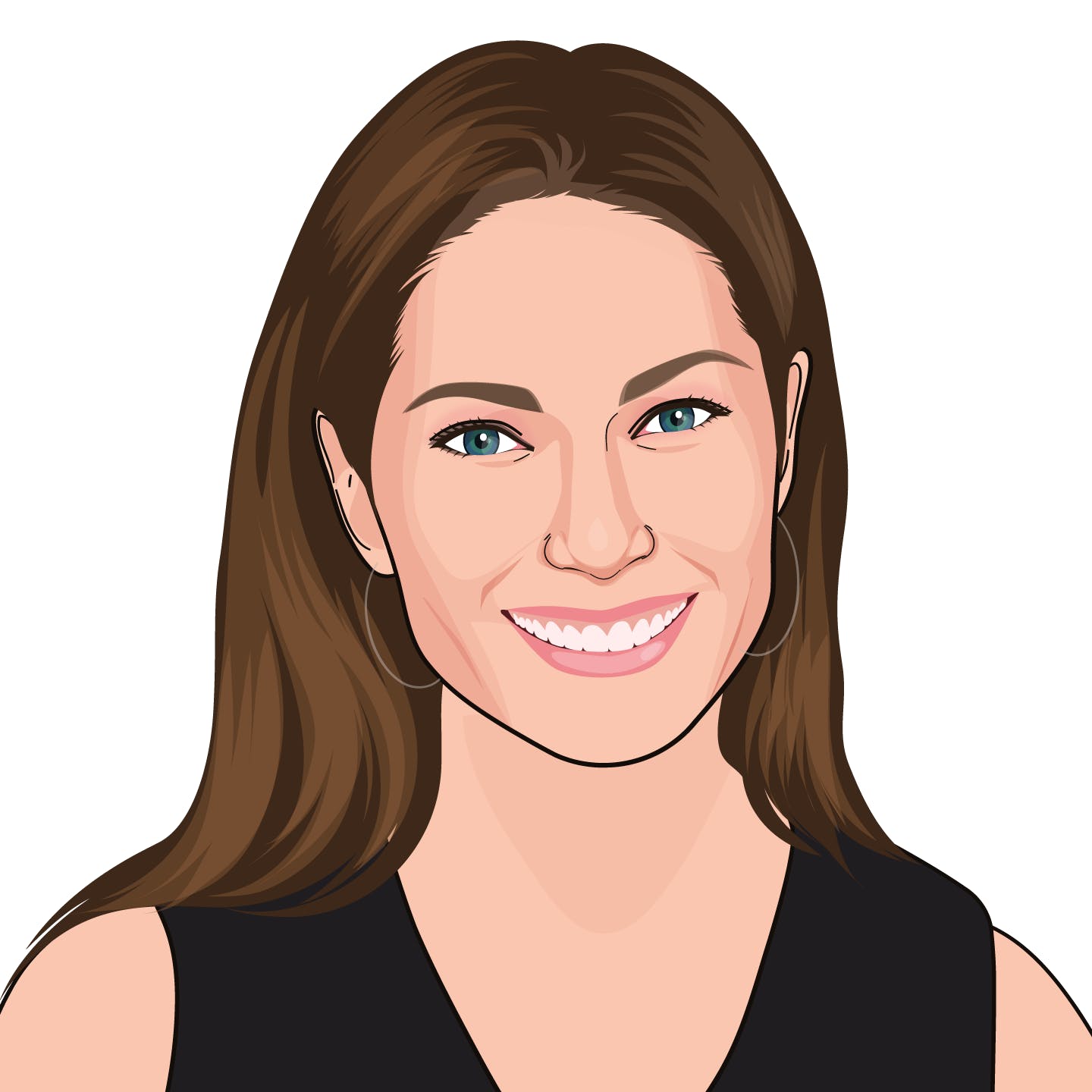 Sydney Schaub serves as Opendoor’s Chief Legal Officer. In this role, she leads Opendoor’s legal team, navigating complicated regulatory and compliance issues while setting new standards across the technology and financial sectors. Sydney brings to Opendoor a wealth of experience supporting high-growth companies. Most recently, she was the Chief Legal Officer, General Counsel and Corporate Secretary at Gemini. She has also held executive positions in the legal and corporate development functions at Rent the Runway and Square. Sydney is a founding member of TechGC, a community for legal executives to share knowledge and best practices and support each other through their lives and careers. 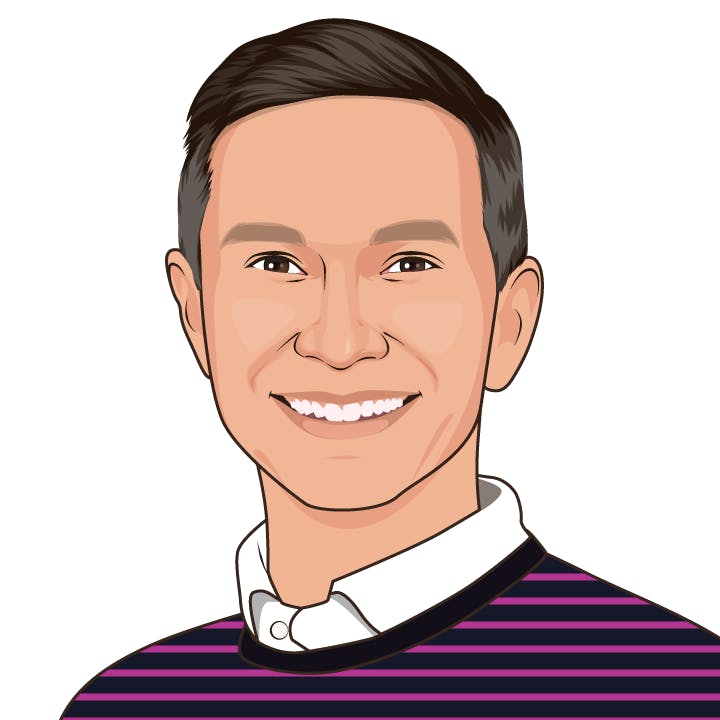 Andrew Low Ah Kee is a President at Opendoor, where he is responsible for the company’s business performance. Before joining Opendoor, Andrew was GoDaddy's COO. As the company's COO, he was responsible for driving day-to-day business performance and customer experience for more than 20 million customers worldwide. He led a global team of over 7,500 teammates and was instrumental in nearly quadrupling the company’s sales. Prior to GoDaddy, Andrew held strategic leadership roles at KKR Capstone and the Boston Consulting Group. 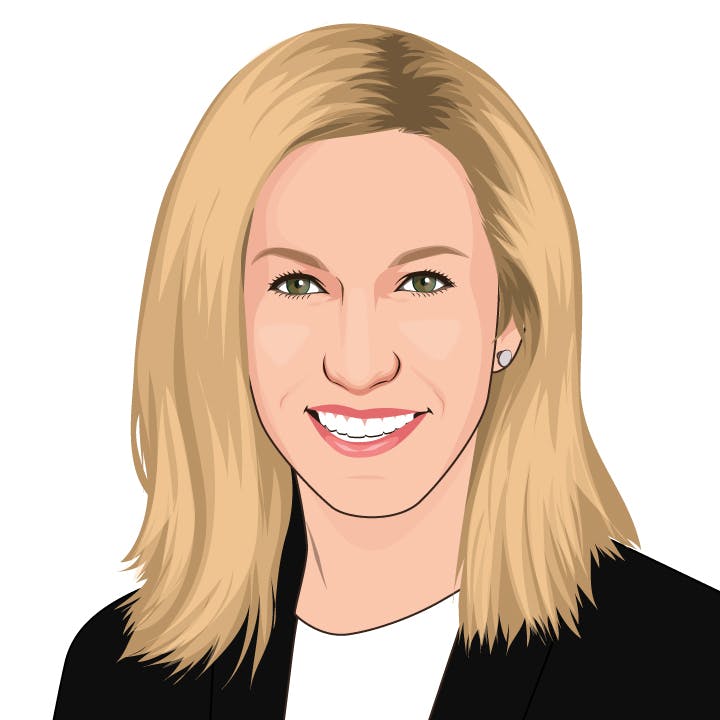 Carrie Wheeler serves as Opendoor’s Chief Financial Officer, and she previously served on Opendoor’s board. Carrie is in charge of Opendoor’s finance, accounting, corporate development, capital markets and legal teams. Prior to Opendoor, she was with TPG Global for more than two decades, a leading global private investment firm. At TPG, she was a partner and led its investments in the consumer and retail sectors. She has been on the boards of numerous companies, including leading brands such as Neiman Marcus and Petco Animal Supplies, and currently sits on the boards of Dollar Tree and APi Group. As an experienced investor and board member, Carrie brings a wealth of experience across different industries, finance and strategy to the company. 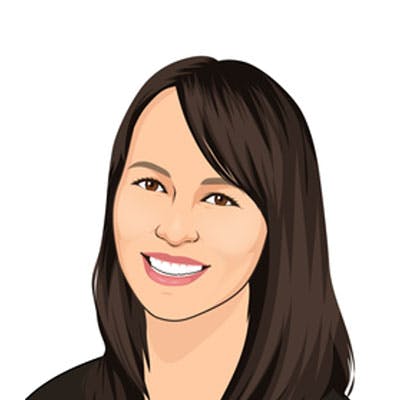 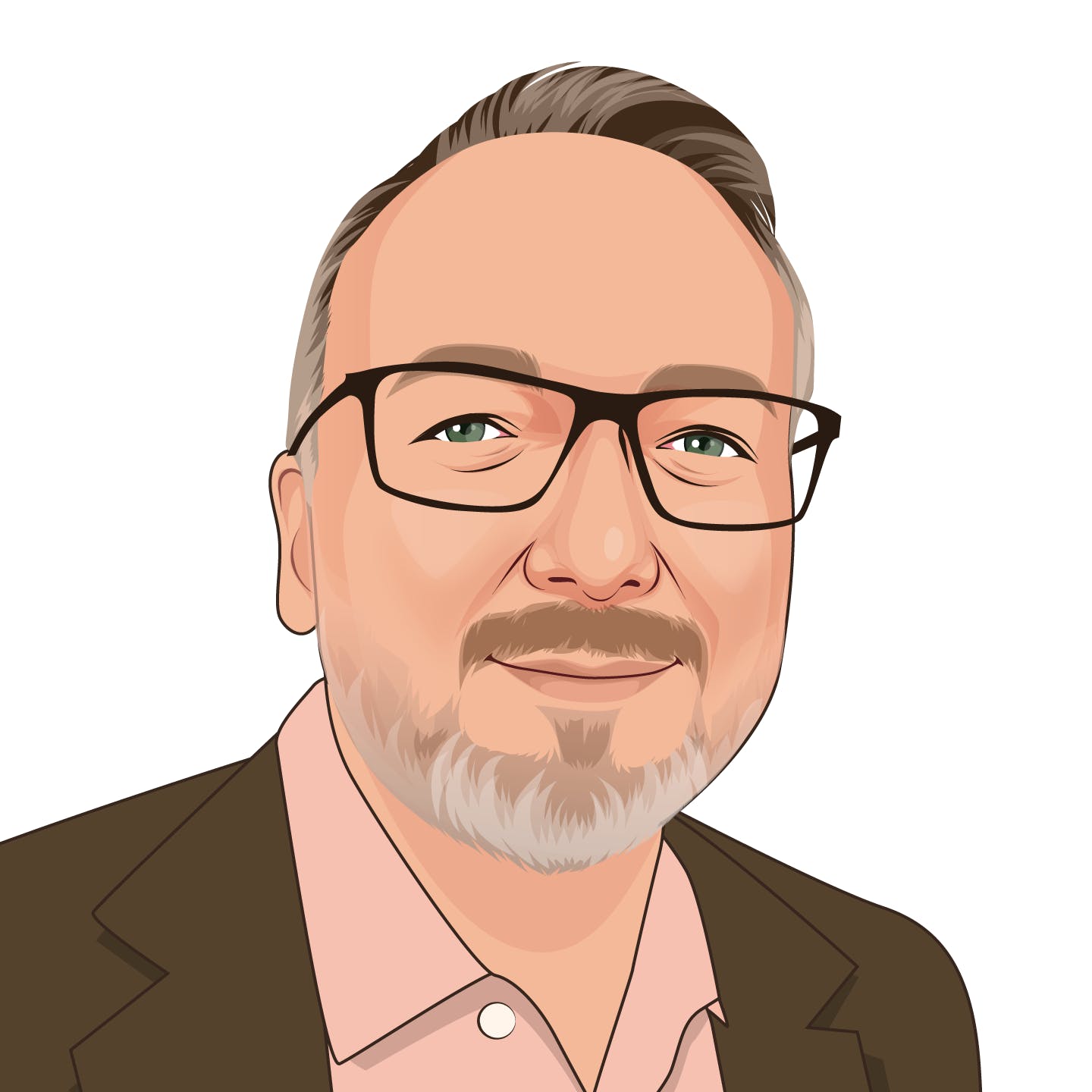 Daniel serves as Opendoor’s Chief Investment Officer. In this role, he leads Opendoor’s pricing and data science efforts. Before Opendoor, Daniel spent the last 20 years immersed in risk, modeling and asset management at some of the world’s biggest investment companies. Most recently, he was the Managing Director and Head of Equity Quantitative Research at Citadel, where he was responsible for the research and analytics that underlie much of the firm’s equities platform and for systematically-managed portfolios worth tens of billions of dollars in assets. Previously, Daniel served as the Global Head of Investment Research for iShares and the co-head of BlackRock’s Model and Portfolio Solutions group. 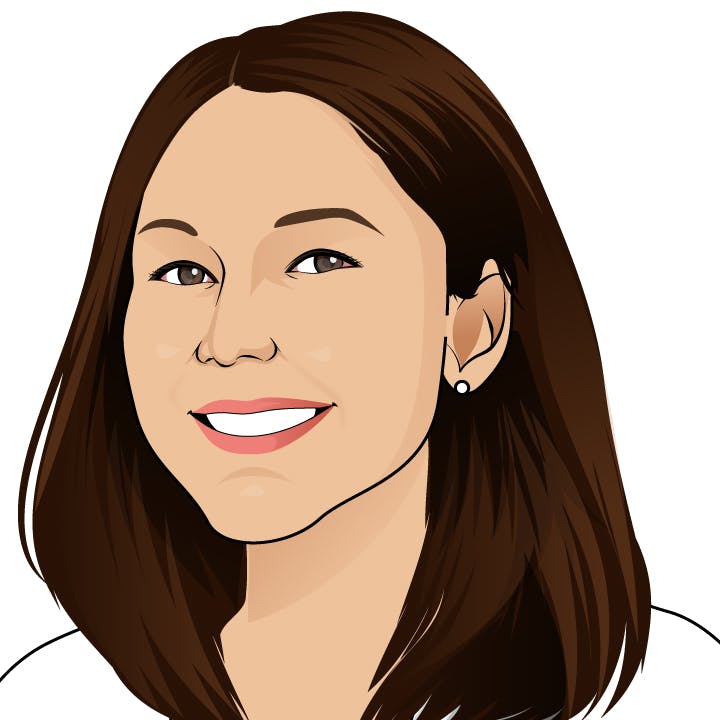 Megan Meyer Toolson is Chief Customer Officer at Opendoor. She is responsible for go-to-market efforts including marketing, sales and support, in-market operations, and market expansion. Since 2015, Megan has served in multiple operational and leadership roles at Opendoor. Most recently, she was the Head of Operations, overseeing the day-to-day centralized and local activities required to efficiently buy and sell thousands of homes per month. She previously held positions at McKinsey & Company, Bain Capital, Hulu and Vessel. She is an alumna of Stanford’s Graduate School of Business and the University of Texas at Austin. 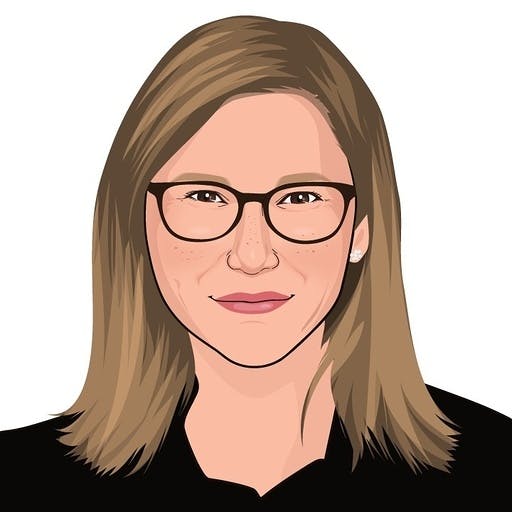 Amelia Generalis is Opendoor’s Chief People Officer. She leads Opendoor’s efforts to attract, develop and promote talent, as we scale and grow our culture. Amelia brings 25 years of experience working with both Fortune 50 global brands as well as hyper-growth public and late stage private companies. She most recently comes from 8x8, a cloud communications platform company, where she redesigned the employee experience — from attracting talent to driving performance — and she saw the company through several key acquisitions. She’s also held executive and management roles at Model N, Success Factors (acquired by SAP), Anaplan, Electronic Arts, and Royal Dutch Shell.