Best neighborhoods for trick-or-treating in Dallas-Fort Worth 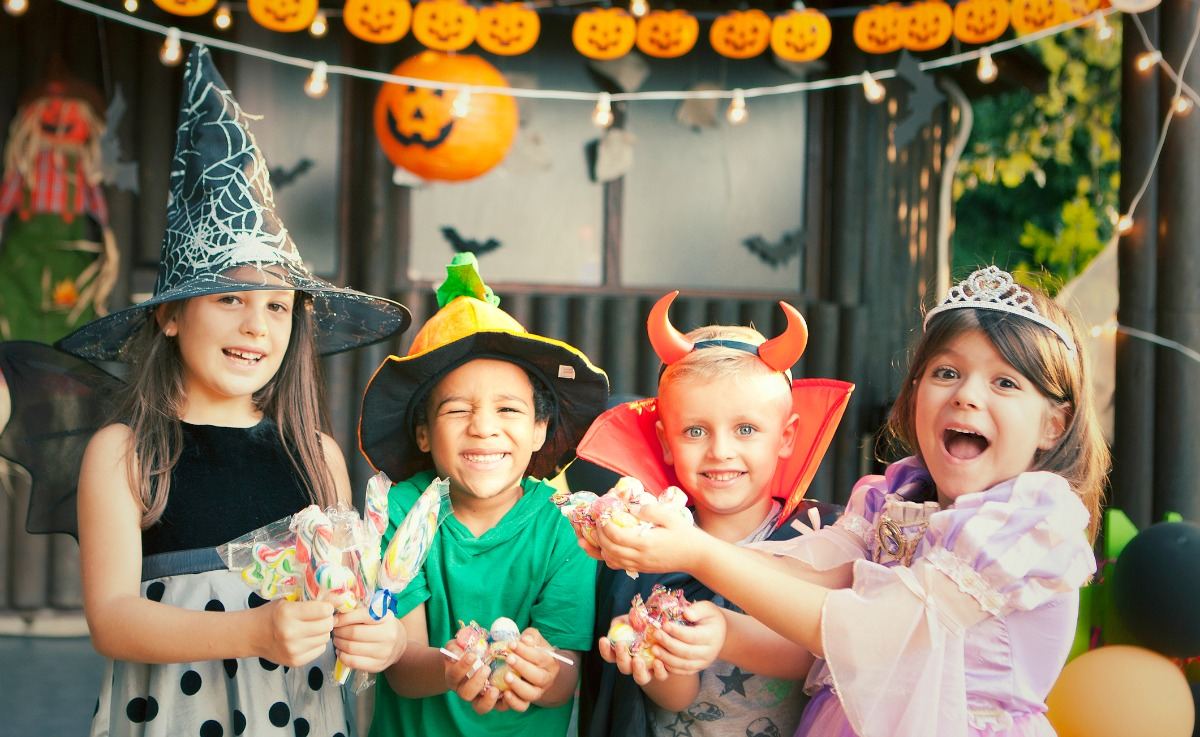 Halloween is getting spookily close, which means little ghosts and goblins will soon be donning their costumes and hoping for more treats than tricks.

Opendoor’s Dallas-Fort Worth market is one of the best cities to celebrate Halloween, according to the real estate blog, Candy’s Dirt, based on single-home density and the number of kids under age 10, or in short: more candy for less walking.

Besides the traditional trick-or-treat events and the over-the-top Cutting Edge Haunted House, there’s a variety of alternatives for families who are looking for festive activities, such as churches that hold organized “Trunk or Treat” gatherings, or local fall carnivals.

We’ve gathered some of the best neighborhoods for trick-or-treating, but also included a few other festivities to enjoy Halloween in the Dallas-Fort Worth area.

Plano and Frisco, two suburban cities located north of Dallas, are popular among families. Recently, the U.S. Census announced that Frisco was the number one fastest growing city in the U.S. between 2016 and 2017. When it comes to the annual candy hunt, several Plano and Frisco neighborhoods go all out.

Within Dallas’ city limits and close-in suburbs, these two neighborhoods have been perennial favorites due to their over-the-top Halloween displays.

Fort Worth and northwestern suburbs

Kids in this town of about 35,000, about 35 miles south of Dallas, typically have three options.

It’s also possible to celebrate Halloween in Dallas-Fort Worth without going door-to-door.

Halloween can be a lot of fun in Dallas-Fort Worth, whether it’s spent going door-to-door or at a special event. No matter what neighborhood or Halloween activity you ultimately choose, we’re sure your kids will fill up some treat bags and have some spooky good fun.