Five holiday houses and where to find them 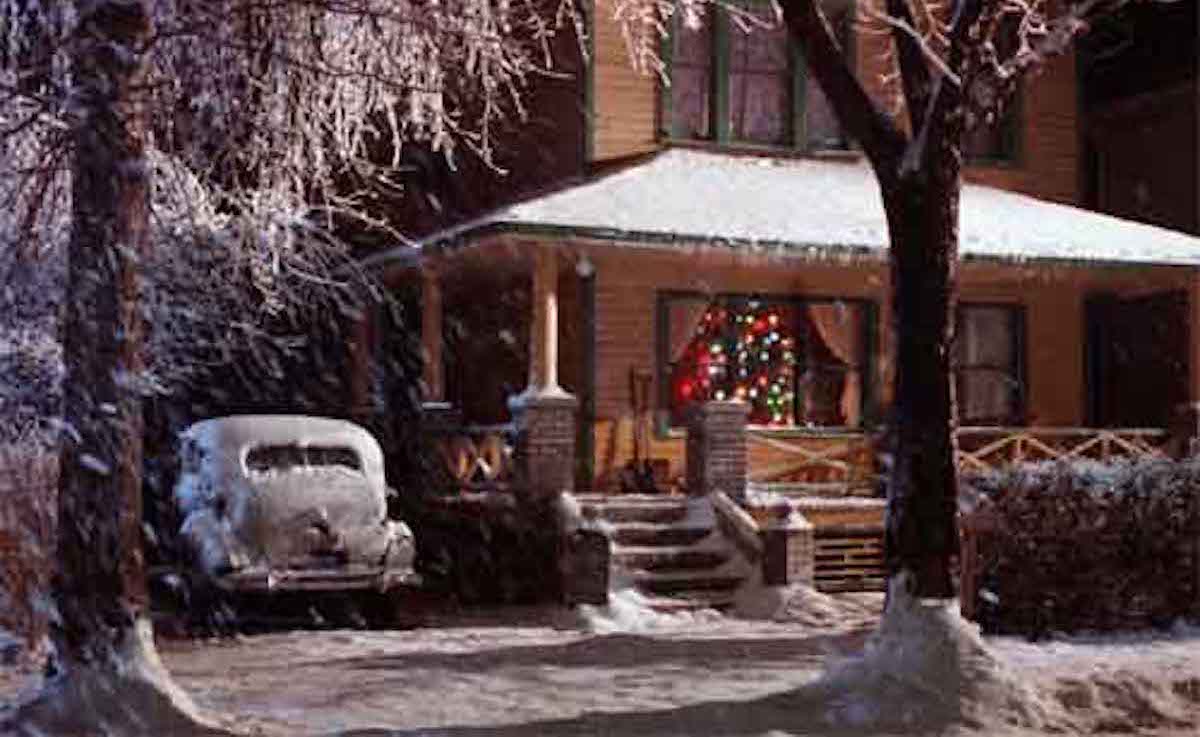 Classic holiday flicks shine from every corner of the cableverse this holiday season, but not all of the architectural finery they feature is relegated to the virtual world. Some of the most iconic Christmas homes to grace the silver screen are actual homes you can see.

From a classic home that offers overnight stays to an exclusive apartment building in New York City, check out these five iconic Christmas movie homes.

A classic holiday tale about a boy named Ralphie who dreams of getting a BB gun and has many Christmas adventures, the family’s home from “A Christmas Story” occupies Cleveland, Ohio’s Tremont neighborhood. Consider staying overnight in the house, which is open year-round. A Christmas House Museum across the street houses original props, costumes, and other memorabilia from the 1983 film. 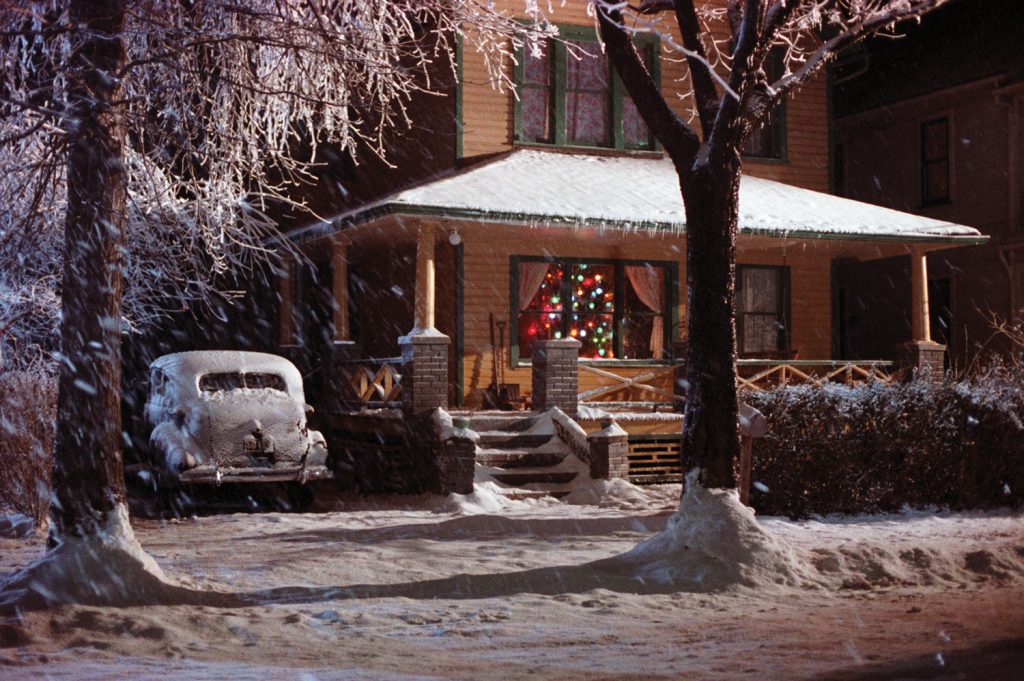 The house where Kevin McCallister sled down the staircase and tricked two hapless burglars in the beloved film “Home Alone” is about an hour from downtown Chicago. The exterior of the Georgian mansion looks almost exactly as it appeared in the 1990 film (it last sold for $1.5 million in 2012, according to the Chicago Tribune). The house is located at 671 Lincoln Avenue in Winnetka, Illinois (This is a private residence, so please be mindful if you’re visiting the house and respectful of it’s owners!). 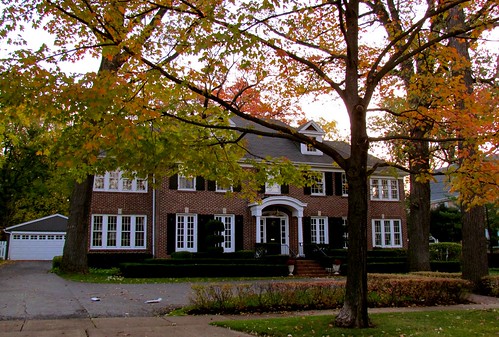 In the 2005 comedy “The Family Stone,” Everett Stone (Dermot Mulroney) brings his conservative girlfriend (Sarah Jessica Parker) home to meet his eccentric family in the fictional town of Thayer, Massachusetts. The home is actually located in Riverside, Connecticut, according to the state’s Department of Economic and Community Development. The quaint 1860s Italianate-style white home comes with black shutters, a wrap-around porch, and two chimneys. The home is located at 144 Riverside Avenue (also a private residence).

When Will Ferrell’s character Buddy searches for his father in the 2003 Christmas comedy “Elf,” he finds his dad’s home at New York City’s 55 Central Park West apartment building. The Art Deco structure dates back to 1930 and was once home of acclaimed fashion designers Calvin Klein and Donna Karan. The building also appeared in the comedy “Ghostbusters.” 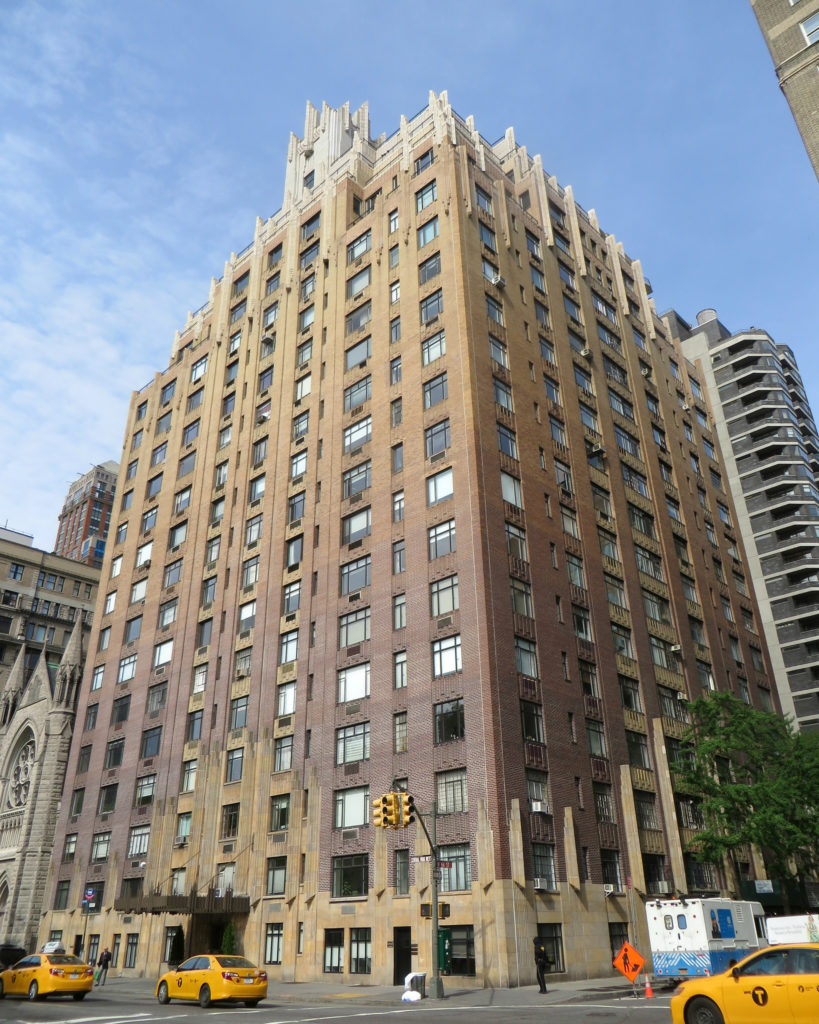 In the classic black-and-white 1947 film “Miracle on 34th Street,” a house plays a pivotal role. Susan, age 6—played by Natalie Wood—is upset to learn that Santa can’t give her the home she always wanted. But when she’s driving home with her parents, she spots her dream house with a “For Sale” sign in the yard. The quaint three bedroom on a hill with a stone facade was built in 1943. The interior shots of the film were from a set, but the exterior still looks almost identical to how it appeared in the movie. The house is located at 24 Derby Road in Port Washington, New York (also a private residence).