A home sale twenty years in the making

Sold her home to Opendoor in Raleigh, NC

As a veteran and published author, Charlisa Boyd is nothing short of unstoppable. That’s why, despite numerous setbacks, she was determined to sell her home and move closer to her daughter and grandchildren.

“We always talked about getting another house,” Charlisa said. “It was just timing.”

Charlisa and her husband bought their home in 1997. Over the years, they thought about selling, but for one reason or another, things just didn’t work out. Around 2008, they found a prospective buyer, but the best offer they received was $40,000 less than their home was worth.

To find a buyer, they’d need to replace their HVAC unit—a costly purchase. After a number of showings, they decided to put the sale on hold. It wasn’t until nearly a decade later that they revisited the idea.

“We’d been in our house for over 20 years. Had I not seen Opendoor’s ad on Facebook I probably wouldn’t have thought about it,” Charlisa said.

Charlisa’s daughter lived in an apartment complex, and a unit had just opened up next door. Charlisa and her husband wanted to claim the open unit before it was too late, but that would require selling their home—and fast.

She requested an offer from Opendoor and was delighted by how simple the experience was. When she received her offer she was satisfied with the price, especially because the net proceeds from the sale would cover the costs of repairing the troublesome old HVAC unit.

For Charlisa, the customer service made all the difference.

“I like feeling like I’m the only one. Customer service is a big thing for me. When the team came out to do the assessment, everybody was nice. I felt special.” 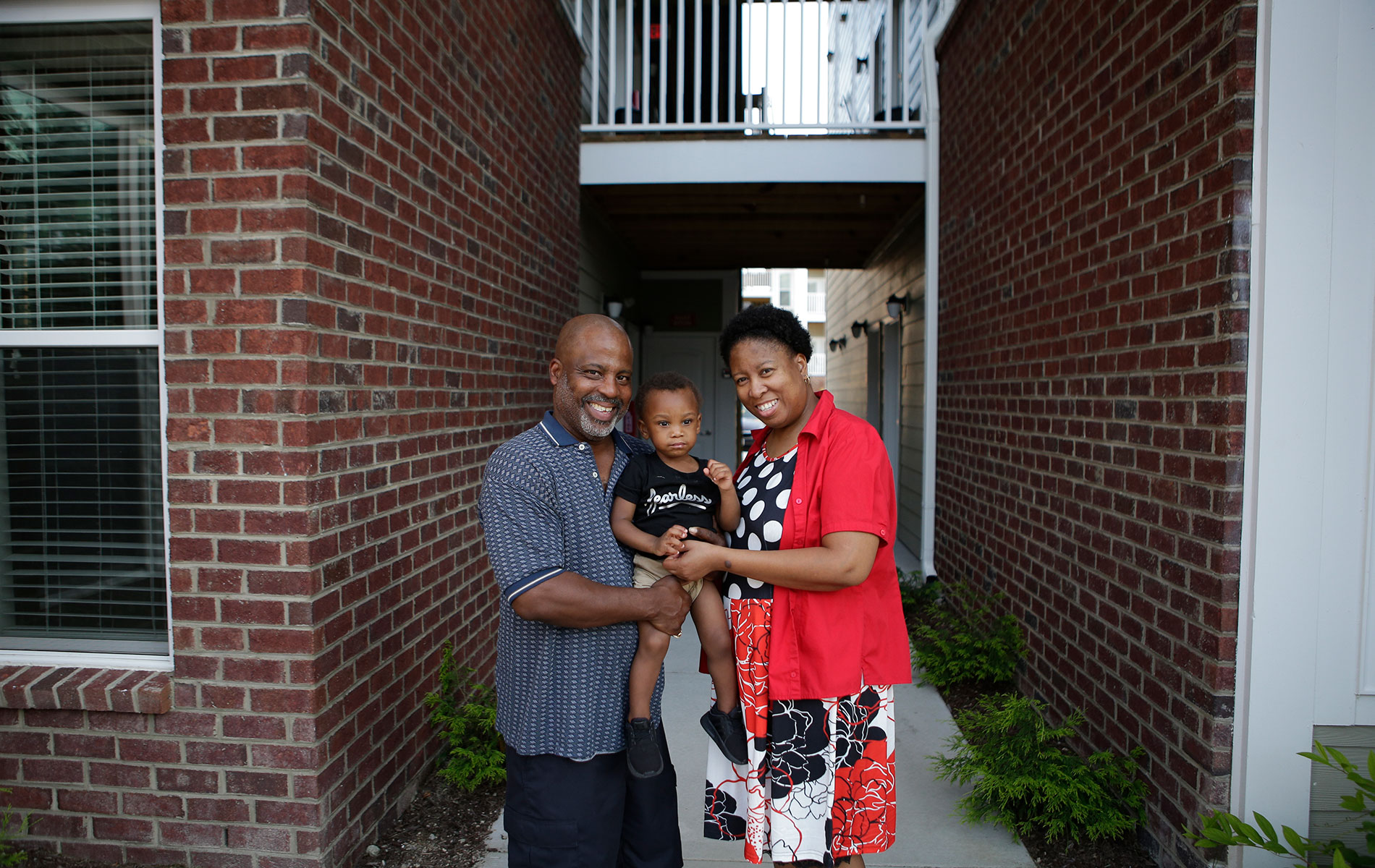 She was even able to move her close date so that she could go out of town for her birthday. Thinking back, she doubts she would have sold her home without Opendoor—the stress and hassle of a traditional sale just wasn’t worth it.

“People in Raleigh can trust you to be a good partner. I think if we hadn’t gone with Opendoor, the process would have been ongoing. I didn’t have the patience to go through that.”

The sale moved by quickly, enabling Charlisa to rent the apartment next door to her daughter. Now her family has the space they need, and she and her husband can see their daughter and grandchildren anytime they want. They couldn’t be happier.