Sold his home to Opendoor in Phoenix, AZ

After fifteen years in the first home he ever purchased, Shane Latta found himself wanting something different and easier than his 1,900-square-foot house in the Phoenix, Arizona area. He longed for more flexibility, less home maintenance, less cleaning, and a location that took advantage of the natural scenery prevalent in the Phoenix area. He researched options for three years, but the timing and market never seemed right.

After encountering the condo building of his dreams while on vacation in another city, Shane began to fantasize about a renter’s lifestyle. When he heard the builder of the dream condo had a similar project in the Phoenix area, Shane wanted in.

Soon after, Shane took a work sabbatical from his career as a specialty auto and motorcycle broker, and decided the timing and the market had finally fallen into place. He was ready to sell.

A History of Home Buying Hiccups

It wasn’t the first time Shane had attempted to sell his home. But Shane had struggled to find a good realtor.

“I got at least 20 calls a day from real estate agents who didn’t know anything about my house,” he says.

He tried selling the home himself online, but an error by the builder and the assessor inaccurately reported the square footage. Based on that error, buyers and agents believed the home was 400-square-feet less than it was, which affected the home’s projected value.

“I had a hard time getting fair-market value,” Shane says.

After those experiences, Shane decided to try Opendoor when he heard about the company on the radio. When requesting an offer online, he was able to input his own information and send Opendoor supplemental information directly, such as the correct square footage. After receiving what he felt to be a fair market offer on his home, Shane happily accepted Opendoor’s offer.

“I don’t do testimonials for 95 percent of companies out there because they are unethical, ” he said. “Opendoor actually knows what the word transparency means.” 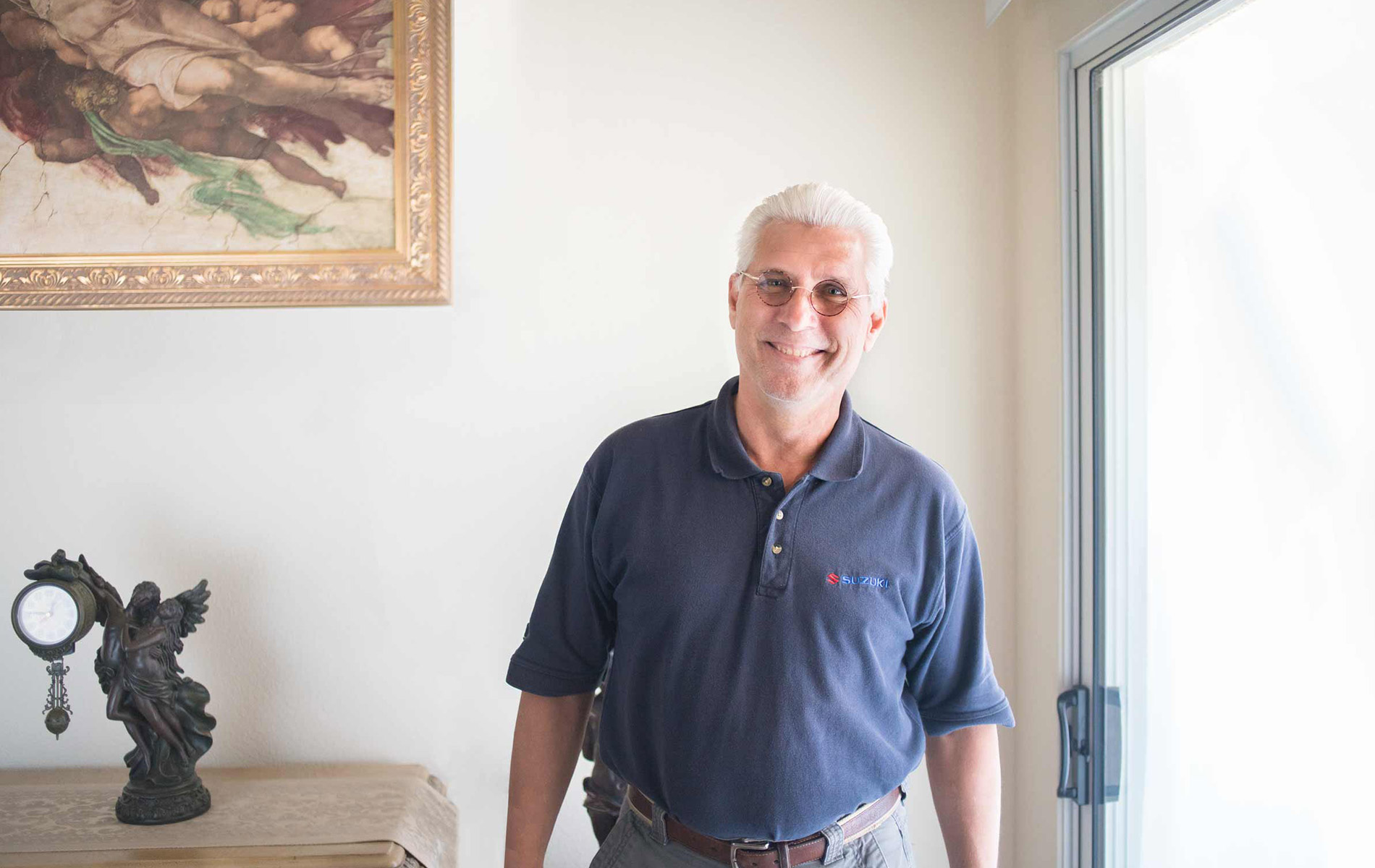 From Skeptic to Unofficial Spokesperson

Shane still needed to go through the home assessment and closing with Opendoor. After nearly walking away from his first home purchase 15 years ago because of fees the title company added at closing, Shane brought a healthy dose of skepticism to the process.

“They told me online that $5,600 was their estimate on repairs, and I thought after the inspection was over they were going to hit me with at least an additional $10,000,” Shane says. But his worries were unfounded. After the inspection, Opendoor countered with just $100 more than the initial estimate. “What I appreciate the most was that Opendoor didn’t try to lowball me,” he says.

Thanks to Opendoor’s process, Shane set a convenient closing date for his schedule — nearly two months in advance — so he could move directly from his home into his new condo, which needed additional time to finish the build. Picking the closing date enabled Shane to sign a lease with confidence, and it gave him two months to get organized, pack the house, and host garage sales.

“In the 56 years I’ve been on this earth, this is the best company I’ve ever dealt with in terms of honesty and transparency.”

As a salesman, Shane understands what can make or break a selling experience. He describes Opendoor’s sales process in the same words he prides himself on using with his own clients: simple, transparent, and fair. After an easy and efficient sale, Shane now enjoys having fewer household responsibilities as a renter, and waking up to his million-dollar view of the Superstition Mountains.