Opendoor expands to the Inland Empire in California 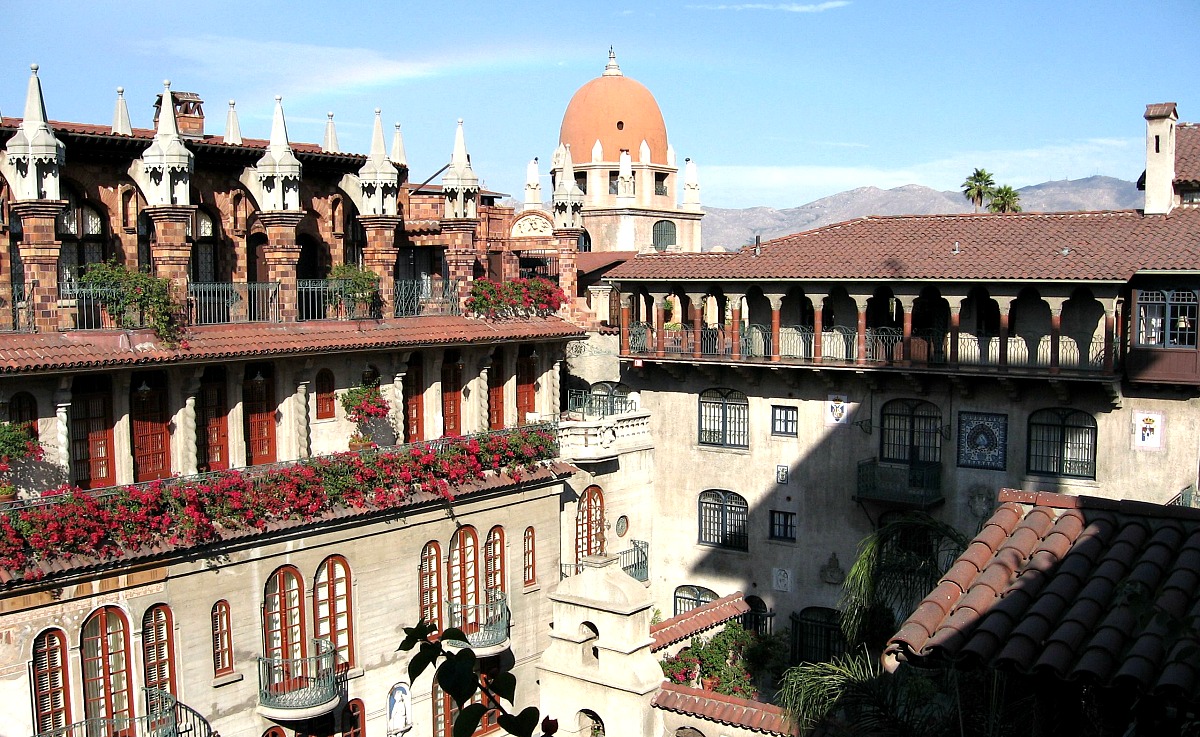 We got the inside scoop from triathlete and Opendoor General Manager, Dale Everett.

Why is Opendoor a great fit for the Inland Empire?

Opendoor is a perfect fit for the Inland Empire, especially right now. Over the past few months, homeownership in Riverside county hit an eight-year high, so it’s a perfect time to introduce a new, simple way to buy and sell real estate. Additionally, the Inland Empire has had a hot real estate market for many years now, and when there isn’t enough supply to go around, Opendoor can save residents months of waiting by allowing them to sell quickly.

What is one unique thing about the Inland Empire that most people who don’t live there don’t know?

What do you personally love about the Inland Empire?

One of my favorite things about the Inland Empire is the variety of activities. There’s wine tasting, great eats – all at more affordable prices than the rest of California’s major cities.

What attracted you to Opendoor?

As with a lot of Opendoor employees, it was the mission of ‘empowering everyone with the freedom to move’ and the people that really sold me. Opendoor employees are a group of incredible individuals who saw that buying and selling real estate was needlessly complicated. Our work is inspiring because we see every day that customers agree with our vision to simplify the process and make it easier to move on to what’s next in life. 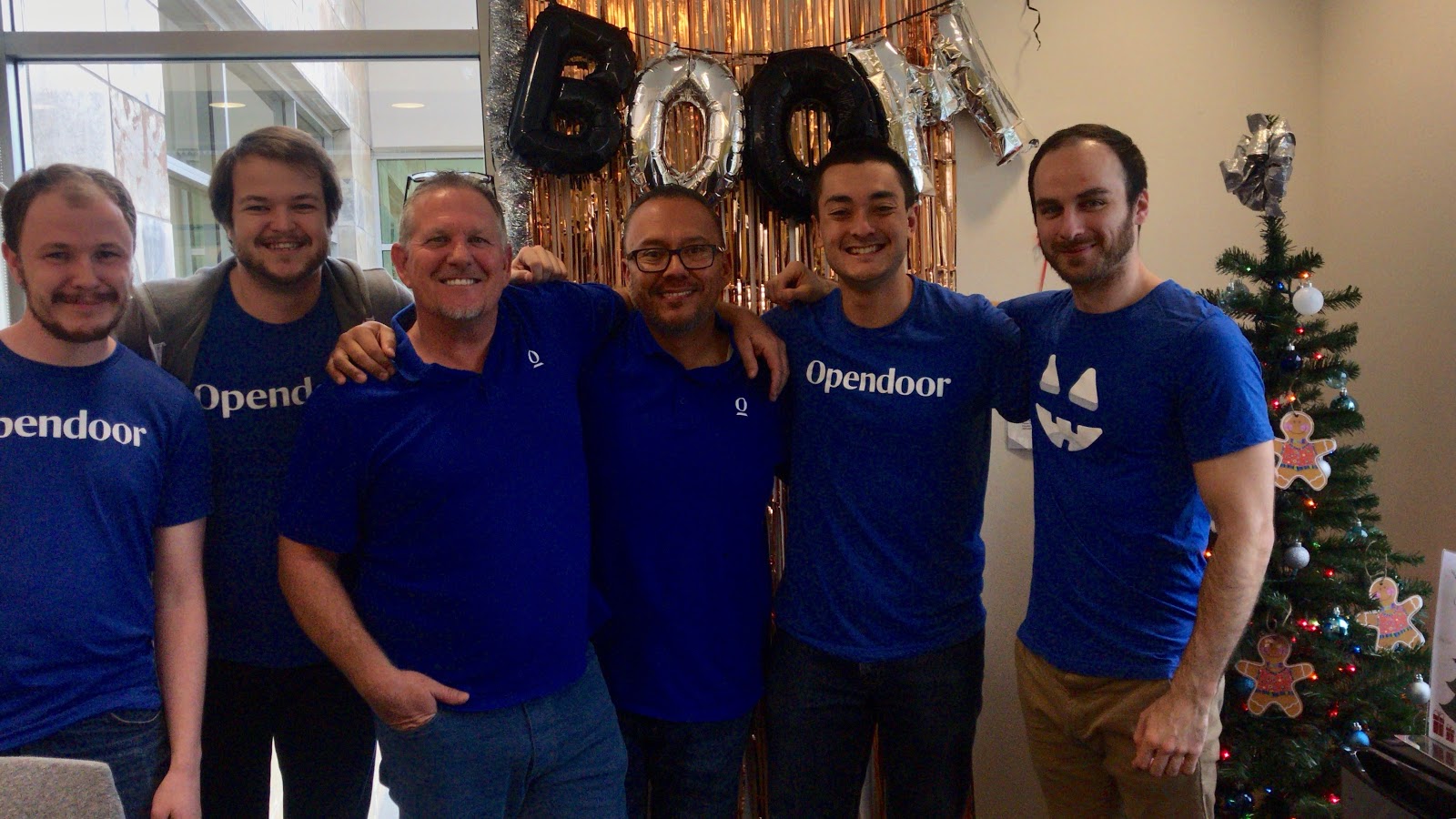 Dale Everett (second from the right) surrounded by fantastic Opendoor team in Riverside.

What’s been your most memorable customer experience so far?

At Opendoor, we’re reminded everyday how powerful a home can be, and I mean it when I say that every customer is a special customer. One of our first customers in the Inland Empire was a couple who had owned their home for twenty years. Their kids had just recently left for college and I particularly remember the wall where they had measured how tall each of their kids were year-after-year. There was a lot of ‘life’ in that home and a place they truly loved. They were looking to downsize, but didn’t want to go through all the trouble of listing and showing their home. The team was so proud we were able to let them focus on the next phase of their life and close out that chapter in  their beloved family-home with simplicity and certainty.

What’s the biggest challenge you’re looking forward to solving over the next 6-12 months?

One of our biggest challenges is just the size of the Inland Empire. We serve customers from Pomona to Temecula, so driving the entire territory can take hours. As we list more homes throughout the region, we need to make sure we’re smart about routing and hiring so we can serve our customers effectively.

How has working at Opendoor provided you with the freedom to pursue your hobbies and work/life balance?

Opendoor gives people the space to set their boundaries in order to be the best they can be both at work, and in their free time. I’m really proud of the work/life balance we provide our employees.  For me personally, that means having the time to train for triathlons.

What is your favorite local restaurant and why?

There are so many, but I’d have to say the Inland Empire’s brewery scene is quite impressive and quickly growing. If I had to pick one, I’d pick Wicks, which is conveniently near the Opendoor office in Riverside.

Learn more about the other cities where we’re buying and selling homes:

If you’re interested in learning more about Opendoor or joining our team, check out our careers page.